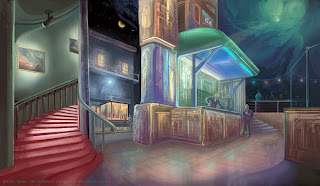 Posted by Cigarettes at 3:58 AM No comments: 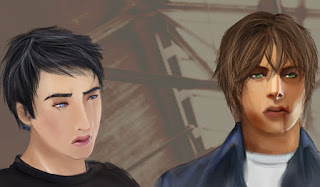 The first guy says "Wow, that's a huge lighter...where did you get it?"
The guy replies "A genie from this bottle granted me one wish."

The first guy rubs the bottle and the genie appears. "You are granted one wish" says the genie.

The guy says, "I want a million bucks!"
"Done" says the genie and disappears.

"I can't believe this," says the guy who had just placed his wish, "I asked for a million bucks, not a million ducks!"

The second guy then says, "Do you really think I wished for a 12 inch Bic?"
Posted by Cigarettes at 3:51 AM 1 comment: